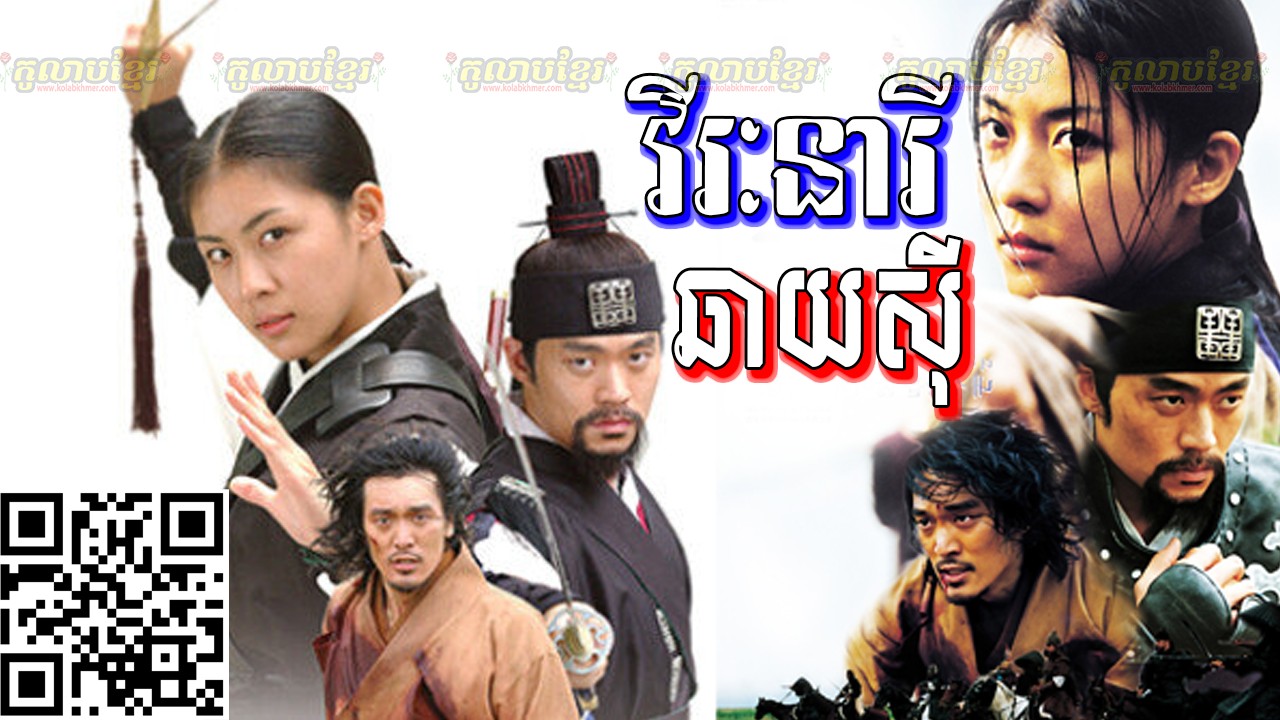 This series and our heroine took place in the Joseon Dynasty. Chae Ok was separated from her brother when her father, a nobleman, was accused of treason. She managed to make her way and becomes a Damo, a low ranked woman detective. Skilled in swordplay, she must not only fight crime but face inequality for her status in society.
Her brother grew up to be a rebel leader fighting against social injustice, and both brother and sister faced off against each other on the opposite side of the law.