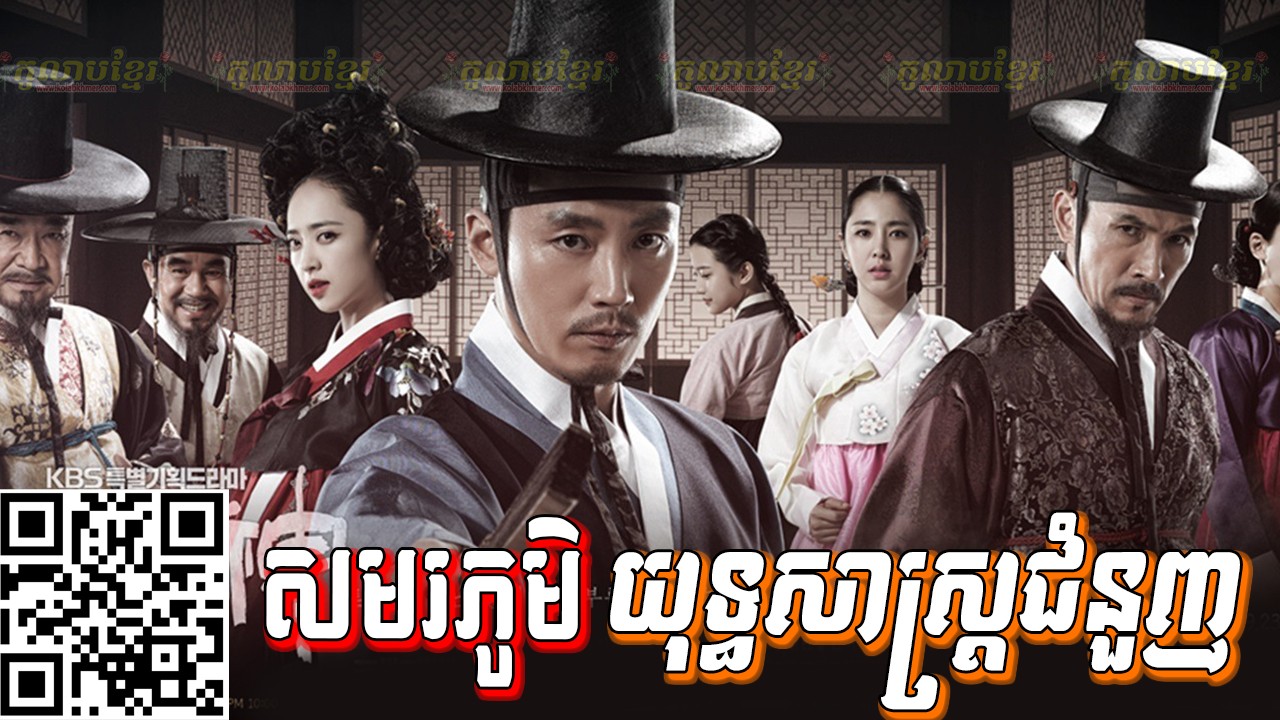 In late Joseon, a poor man named Cheon Bong Sam inherits a decrepit inn and honestly works his way up to becoming a powerful merchant. As tradesmen clash against the bureaucratic powers that attempt to oppress them by rigging bad deals, Bong Sam never loses sight of his humble beginnings as a peddler even after achieving great success and eventually shapes the way that industry and business are done in his time