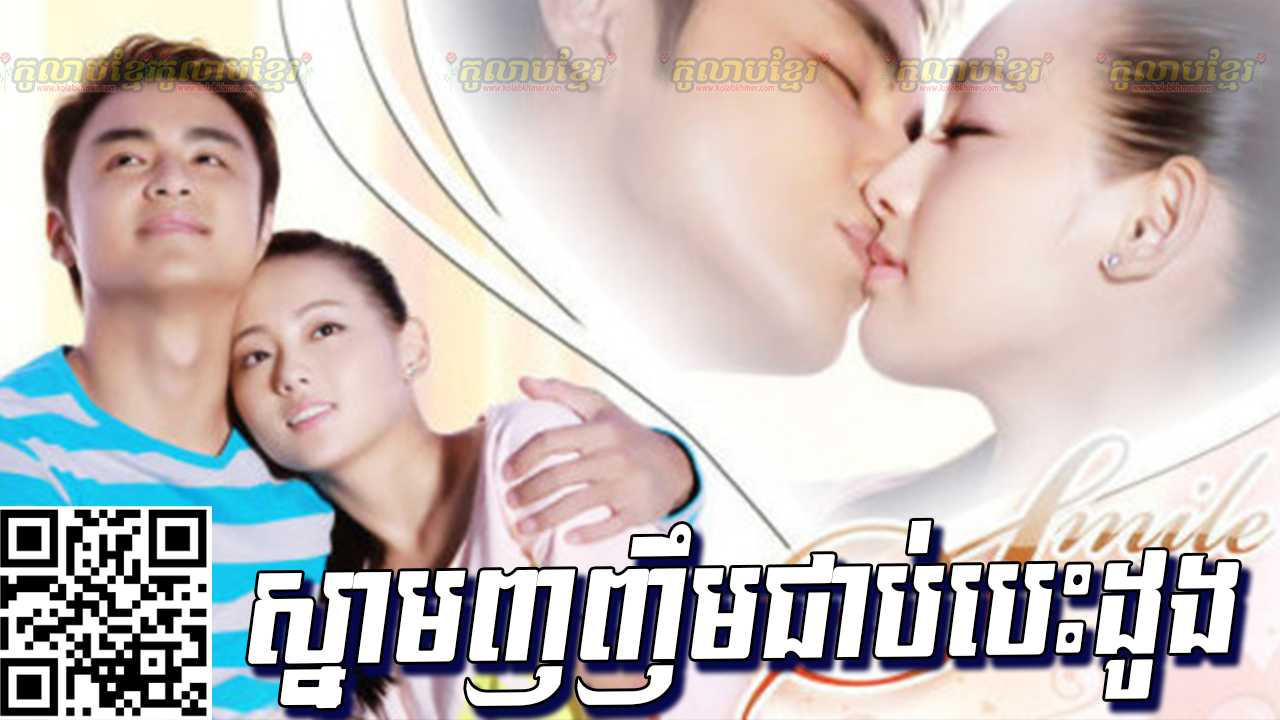 Liang Yu Fang is the son of a large hotel owner and is next in line to take over the reigns. There is one problem though, Yu Fang despises the responsibility and instead wants to pursue his own dreams as a design artist. When he returns back from his oversea studies, both his father and older sister force him to start learning about the hotel.
At about the same time he meets Tian Wei, a hard-working and innocent girl who lives with her alcoholic father and autistic younger brother. Because her father tries to drink away his depression all the time, the running of the household and moneymaking is left to Tian Wei. Day in day out she works multiple jobs and still doesn’t have enough to pay off her father’s debt. The only things that keep her going are the thought of curing her brother and the memories of her departed mother. Her mother died because of singing, and even though Tian Wei dreams of becoming a singer, she is not allowed to sing.