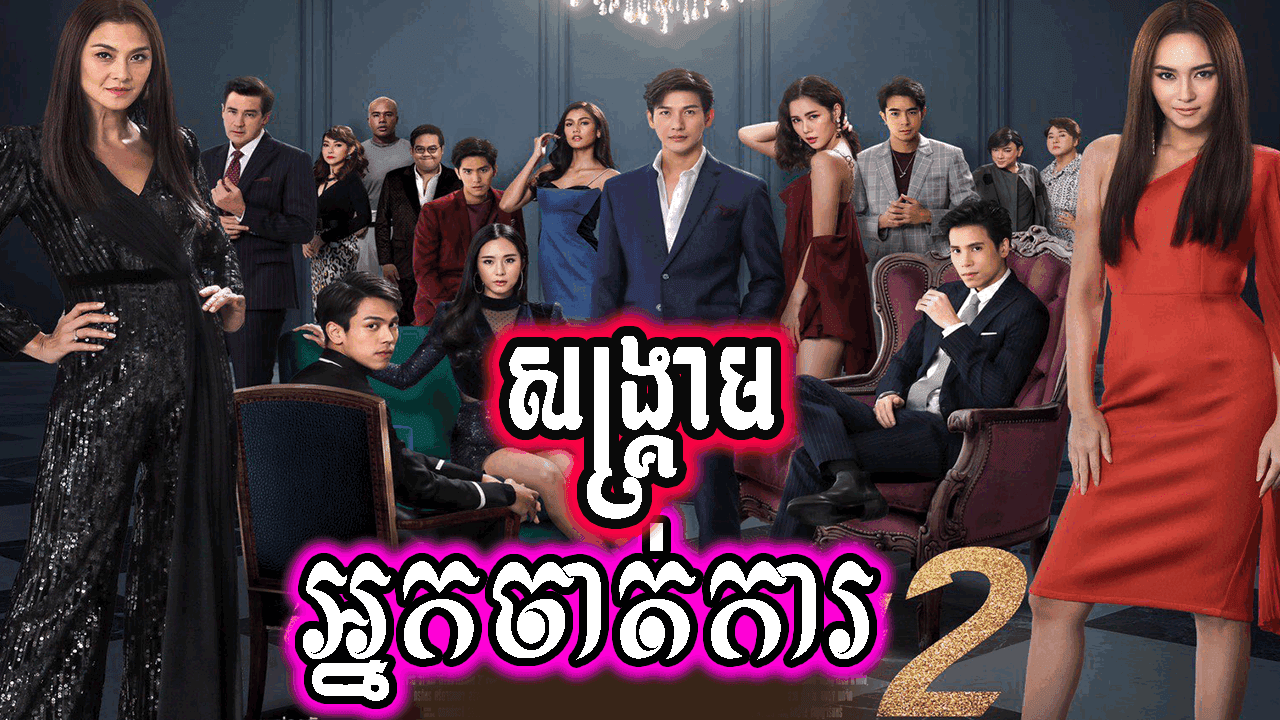 This story is about the rise and fall of actors and celebrities within the entertainment industry. Not only is the war between the celebrities, but those who fight neck and bone to build them into who they are. People often see the war with the celebrities because they are the face, but little do they know about the agents. The agents, are people who know every inch and centimeter of a celebrities life, they can build you, or kill your career. Every agent desires to have that #1 dara in their agency, and almost every agent will sell their soul or client, for profit.
(Source: Lakorn Galaxy)