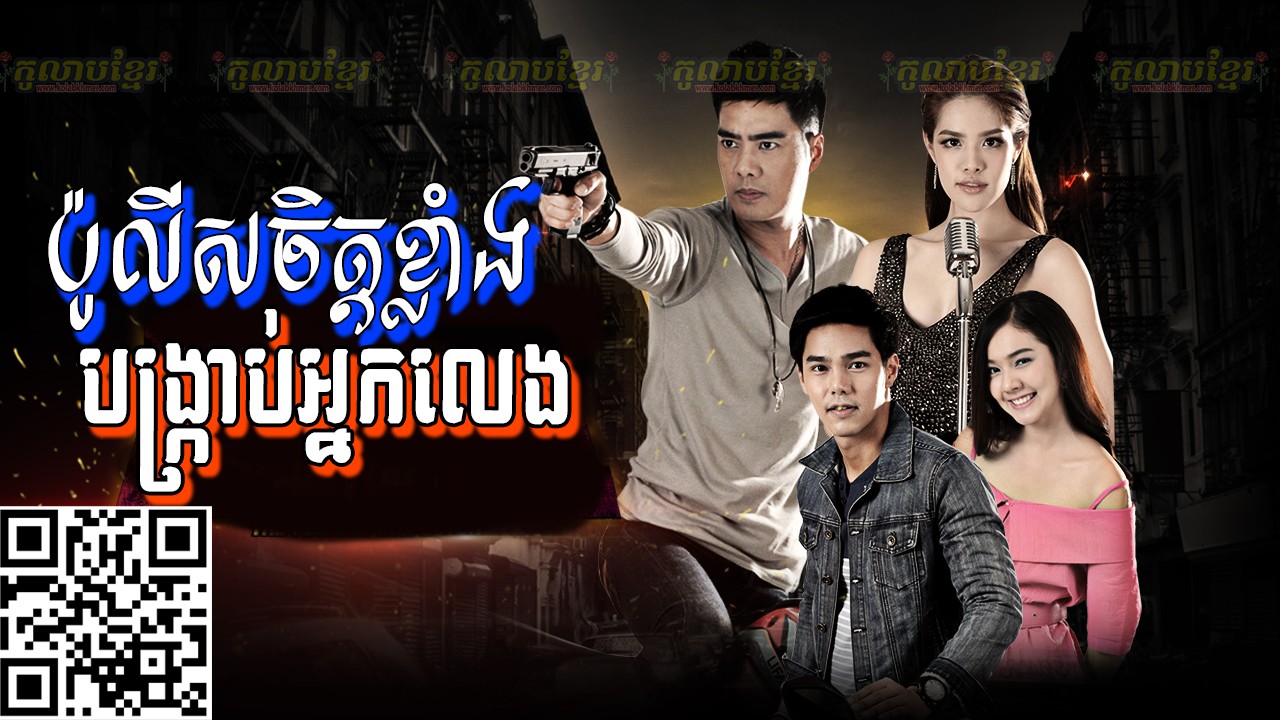 The genre is action and drama with love, friendship, sacrfice and unity. When the nation is highly influenced and dominated by illegal crime organizations even the law cannot fight, the Criminal Investigations Unit sends in an ex-military man as an undercover inspector to repress. Along with other talented spies, they form a group to fight against crime. They believe that as long as there is still evil, their mission isn’t over yet. (Source: asianfuse.net