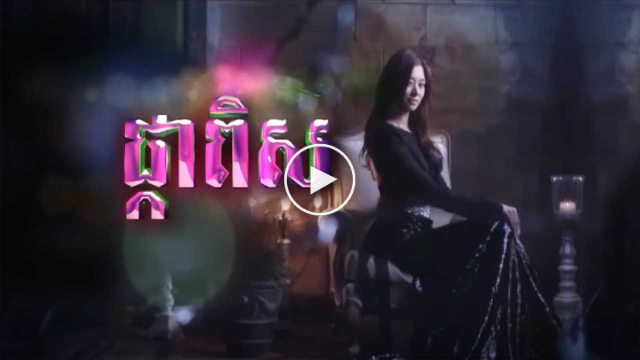 A college student and aspiring actress, Se Mi, comes from a family that has never been rich but always been happy. On the very day Se Mi wins the Best Actress Award, her boyfriend Jae Joon proposes to her, as they find out that she is pregnant. But the day becomes her worst nightmare after she goes off to work at the Taegang Group’s mansion on the request of her father, the manager of the estate.
Hyuk Min is a son of President Kang of the Taegang Group. He has everything – looks, powerful connections, and a prestigious education. But contrary to his superficial personality, he is thoroughly true to his desires and is hiding his cruel and twisted nature. On the night that Se Mi visits the mansion, Hyuk Min is consumed by desire and lust and attempts to rape her. Frightened, Se Mi runs for her life and eventually falls off a balcony. As a result, she falls into a deep coma. Moreover, Se Mi’s father saw what happened and falls down the stairs from shock and dies. Her mother is also murdered by an unidentified person while investigating the truth behind her husband’s mysterious death.
Six months later, Se Mi miraculously wakes up and finds out that she has lost her parents and her baby. Adding to the devastation, Se Mi also learns that her boyfriend Jae Joon is now married to Ji Min, a sister of Hyuk Min. Ji Min keeps silent out of her jealousy towards Se Mi, even though she knows about the terrible events that happened that night in the mansion. She approaches Jae Joon, who is saddened by his thoughts that Se Mi has died, and wins him over. Meanwhile, Nam Joon is Director of Public Relations for the Taegang Group. He learns that his father, who committed suicide when he was young, met an unjust end because he got involved with corruption in the Taegang Group. Burning with desire for vengeance, he approaches Se Mi to seek revenge against the company. Se Mi escapes dangers thanks to Nam Joon’s help and moves to the US. After hiding in the US for seven years, she returns to Korea as a successful businesswoman under the name of Jennifer Dia. As Jennifer, Se Mi overcomes her weak past self that suffered from the unjust deaths in her family, betrayal of her fiancée, and sexual assault. Finally, she begins her revenge against all who crossed her.