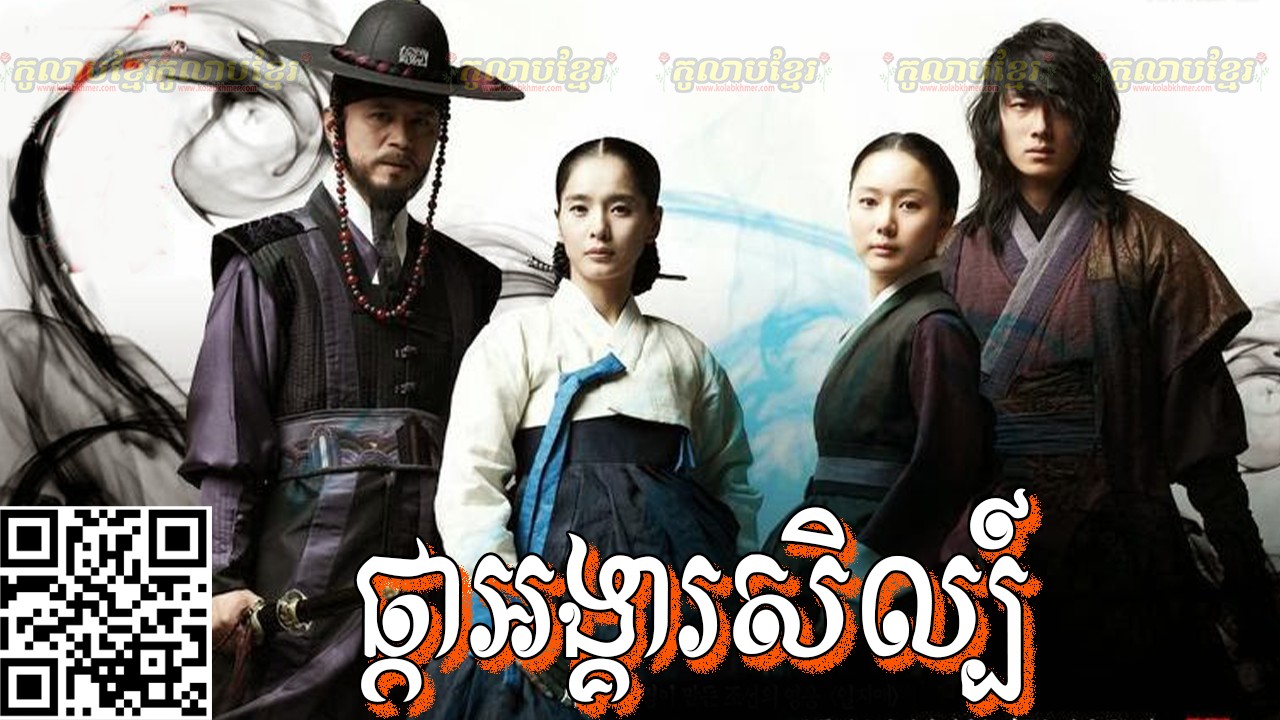 Set during the Joseon Dynasty, Yong acted as a hooligan in the marketplace by day but at night he was a thief who robbed corrupted government officials to give to the poor. After each robbery, he left behind a painting depicting a plum tree branch to make his mark and was thus named Iljimae. His main purpose was not so much to rob but to search for the owner of a specially designed sword which he saw as a child was used to kill his father, a loyal subject of the emperor. Eun Chae is a government official’s daughter who despite her upbringing has a lot of empathy toward the poor. She met Iljimae by chance and couldn’t help admiring him for what he stood for even though she had never seen his face.