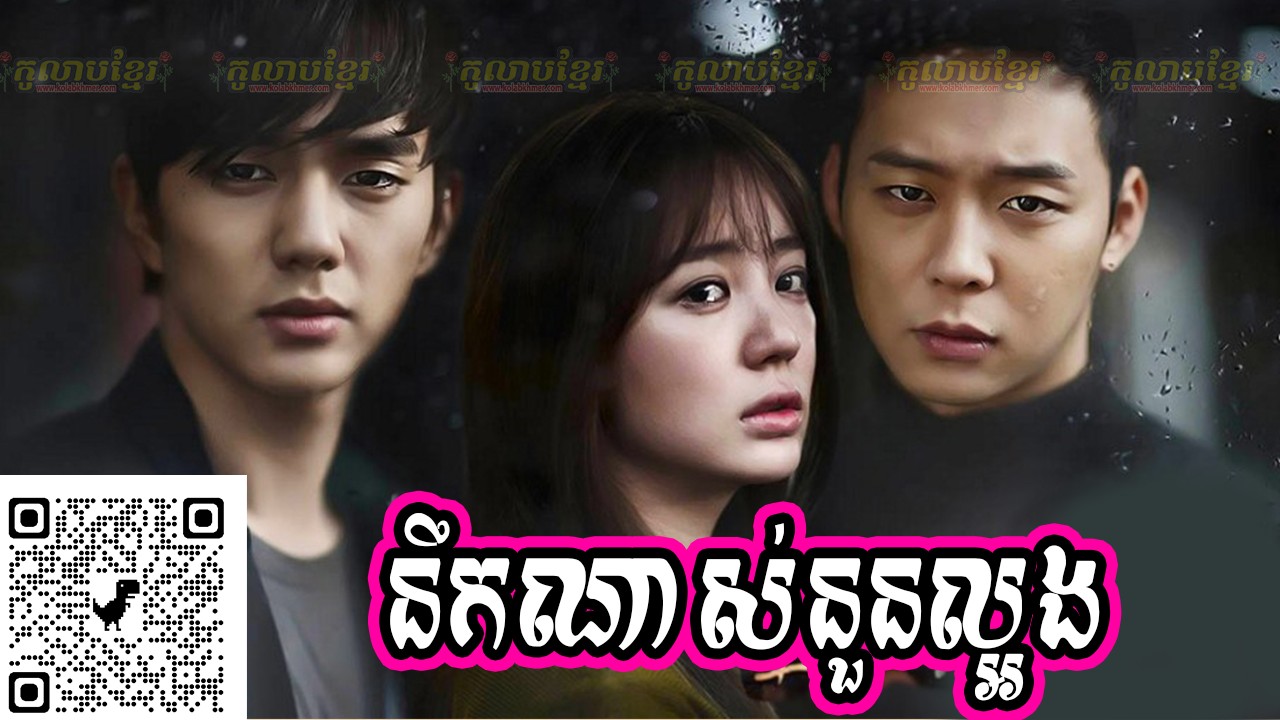 15-year-old Soo Yeon is a victim of bullying at school. They target her because her father is a murderer. Soo Yeon has an ally named Jung Woo, who always protects her from the bullies. Soo Yeon and Jung Woo are in love, but due to an unexpected accident, they become separated. Now as adults they meet again through destiny.
Jung Woo is now a detective and his first love has always remained in the back of his mind. Soo Yeon is now a rookie fashion designer who tries to have a bright personality but still carries emotional scars inside of her. Hyung Joon is Soo Yeon’s lover, who appears warm and nice, but he will try to take vengeance upon Jung Woo.