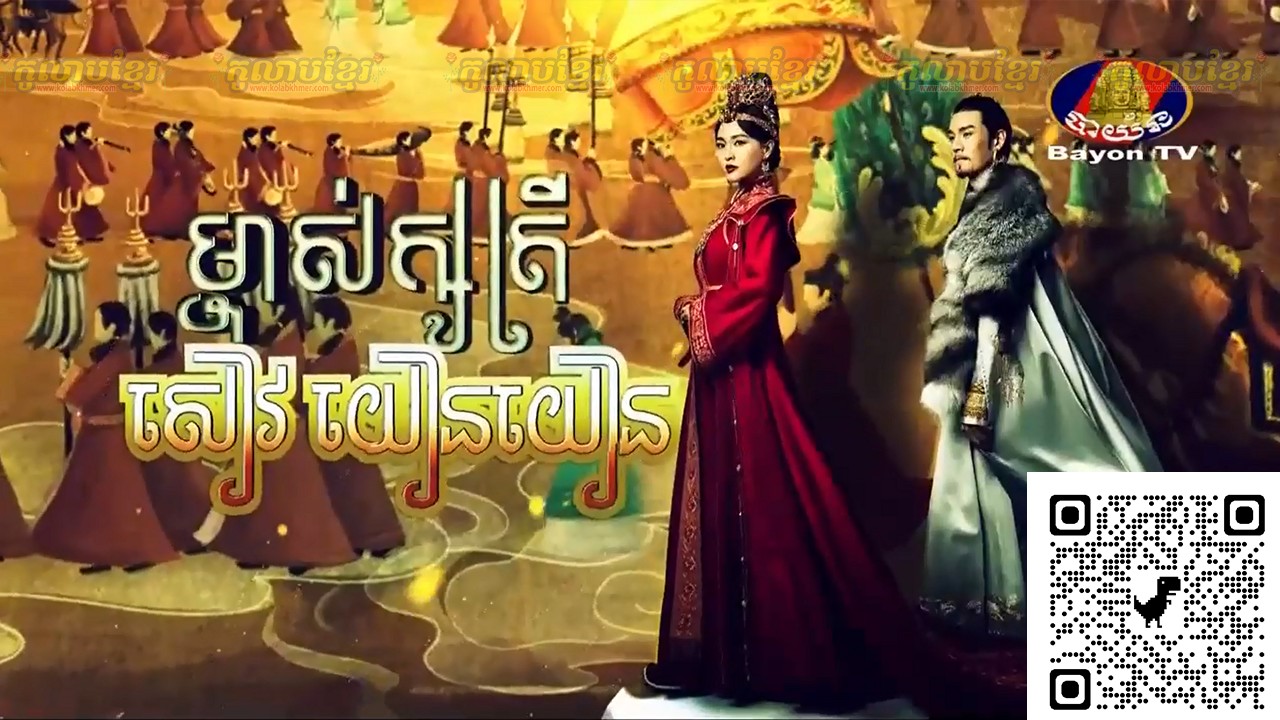 Late in the 10th century, the Liao dynasty is at the zenith of its power. The omnipotent Liao rule much of what is now Northeast China, Mongolia, Russia, and much of the Korean Peninsula. Prime Minister Xiao Si Wen and Princess Yan have three daughters, with the youngest, Xiao Chao, their favourite. Her heart belongs to the aspiring military commander, Han De Rang, whose family have served the Liao loyally for decades. However, her parents have other plans, sucessfully arranging her marriage to Liao Emperor, Jin Zhong, whom she eventually concedes to marry. As the Emperor’s queen, she becomes a fierce defender of the Liao by assisting in mobilizing the army, heading a 10,000-strong cavalry and providing support to the civil administration. Eventually, she will earn the title of Empress.

Meanwhile, Han De Rang has continued his own rise through the ranks of both the military and government, becoming a powerful general and minister. Xiao Chao will stop at nothing to help the realm, but can she manage to contain her feelings for Han De Rang? In turn, can he control his heart, which still beats for his childhood sweetheart, the now Empress?