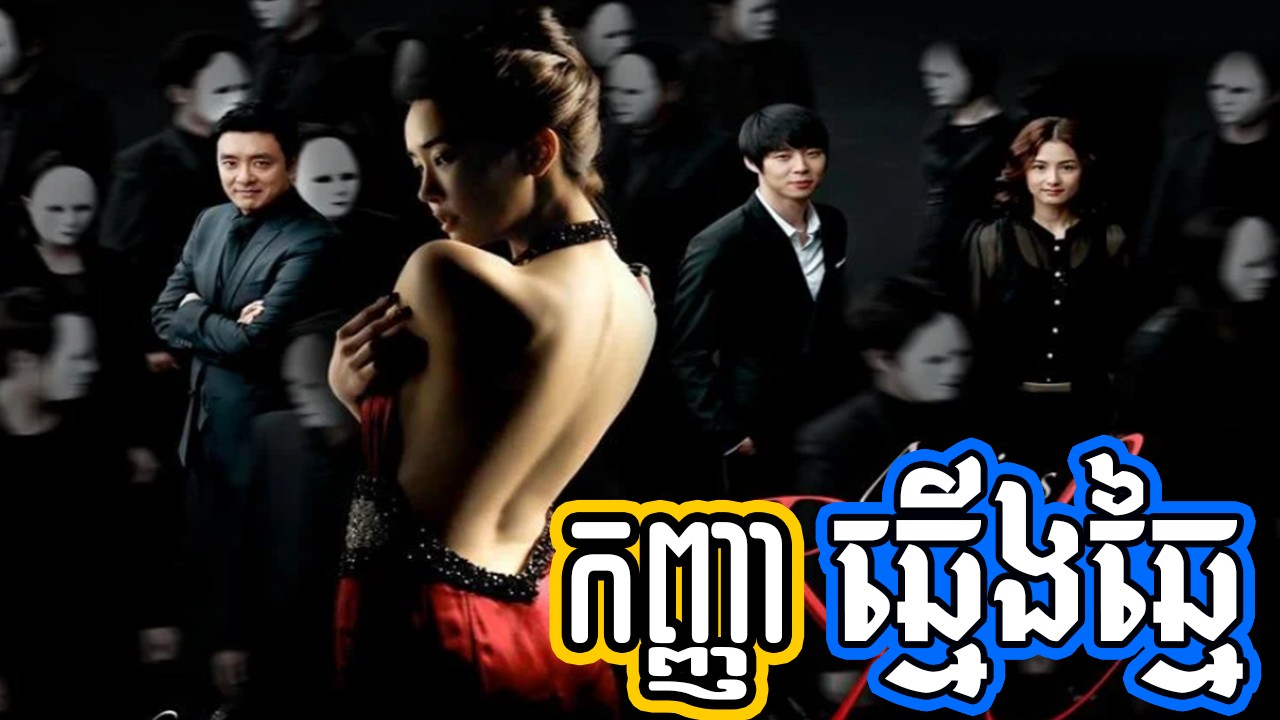 Two very different men fall in love with Jang Mi Ri, a woman whose life is a complicated web of lies, propelled by her greedy desires that stem from an unfortunate childhood. Jang Myung Hoon is an ambitious hotelier who maintains perfect control of himself and his life, while Yutaka is the warm and gentle heir of a Korean-Japanese hotel conglomerate. Their love for Mi Ri and her tragic ambition eventually leads them down the path of destruction.

Miss Ripley is based on the real life case of Shin Jung Ah, a university professor and art curator at Dongguk University who was discovered to have forged her creditials in order to get hired, with the help of her boyfriend (then presidential secretary) Byun Yang Kyoon, and embezzled funds from the art gallery’s corporate sponsorship.